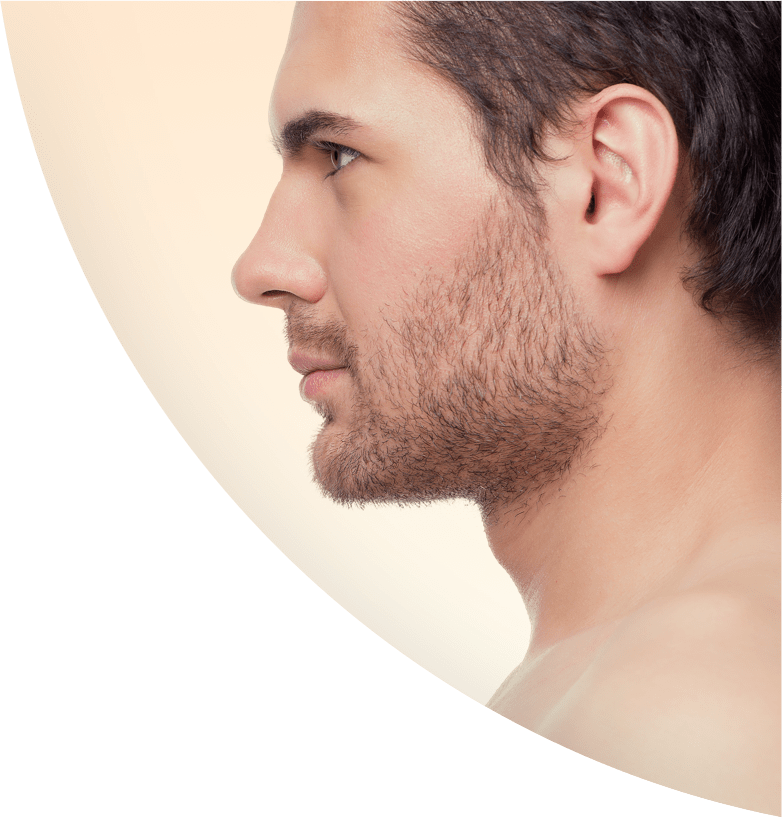 Rhinoplasty is a commonly performed surgical procedure to either improve the appearance of the nose, or to restore function.

Reasons to get rhinoplasty

Cosmetic rhinoplasties may involve reducing the hump of the nose, correcting a crooked nose, or altering the size of the nose.

A functional rhinoplasty is a procedure that usually involves restoring the airways. It may be a malaligned septum between the nasal passages, or a collapsed valve higher up in the nose, which can be caused by forceful impact to the nose such as a sporting injury or an assault. Patients complain of difficulty breathing through the nose. The operation opens up the nasal airways, restoring airflow through the nose.

The procedure is customised to suit the patient’s needs and facial structure. Younger patients may need to hold off until the skeleton of the face is fully formed, which usually occurs by 16 years of age.

Our surgeons will talk with you about what is involved with the rhinoplasty operation. It is important that we are clear about your expected outcome from the surgery, and that you understand the extent to which we can modify your nose. As part of our discussion, we will go through the risks involved with rhinoplasty and any possible complications.

In addition to decreasing the overall size of the nose and smoothing crookedness or a bump on the bridge of the nose, rhinoplasty can result in changes that include:

Rhinoplasty is usually performed under general anaesthetic as a day case in hospital. A short hospital stay may occur after an extensive procedure, or to ensure the patient’s wellbeing. Post-surgery the eyes will be swollen and bruised for a week or two. Swelling of the nose and numbness of the skin can last longer. Breathing may be difficult at first, but will improve as the swelling and bruising subsides. The final result of the procedure may take three to four months to become evident.

Sutures placed internally are usually dissolvable and do not require further treatment. External sutures will be removed a few days to a week after surgery. Scars from the surgery are mostly disguised within the nostrils. Incisions between the nostrils will heal and any scarring will fade well. The nose may be covered with a splint for the first week.

Recovery time is typically three to four weeks. Your surgeon will advise when you can return to normal activities, as it differs for each individual. Some pain is expected after surgery. The safe consumption of mild analgesics will ease discomfort. Our surgical team will advise you on appropriate pain relief, and provide ongoing support during your recovery.

Contact Dr Turner’s office to make an appointment to discuss how we can reshape your nose and support you through your rhinoplasty treatment.